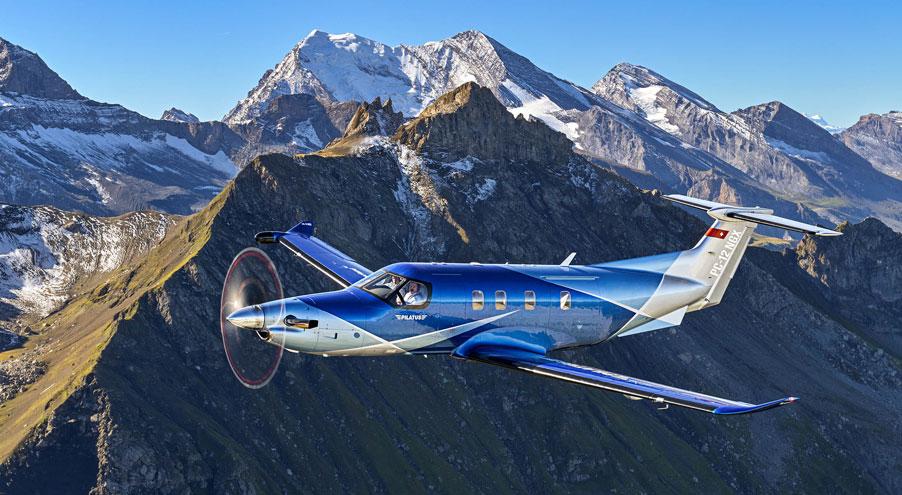 First model of PC-12 family operation started in 1994 and for the time being passed through several modernizations. But PC-12NGX differs from previous models greatly.

Engineers also succeeded in solving an issue with fuel. Previously to ensure that fuel is of certain physical condition at the flight altitude with negative temperatures special additives were used. Now fuel is heated via special second circuit with heat from oil and no additives are needed. 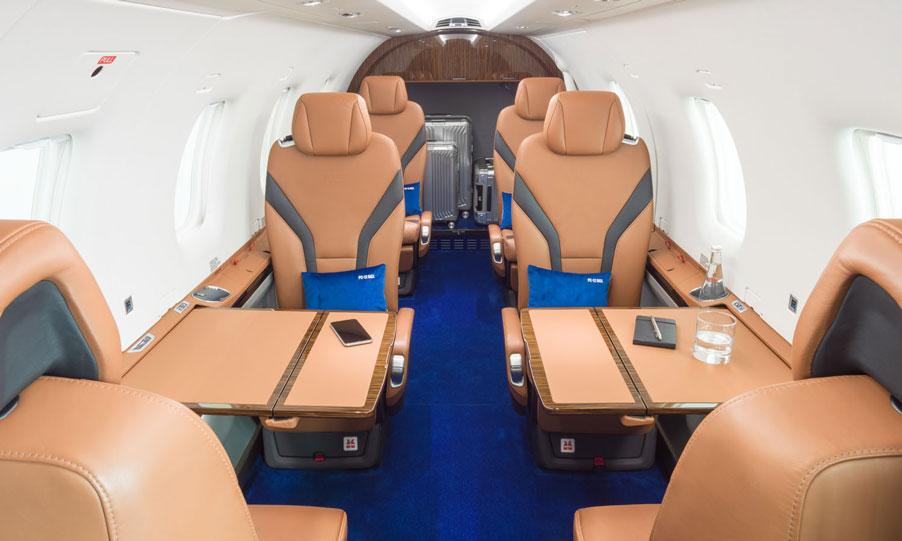 Passenger cabin was fully re-designed and shares the same style with top jet model PC-24. Passenger seats increased in height and can be converted to fully flat sleeping places. Side panels structure was adjusted and now passengers can enjoy more space around. New windows of PC-12NGX are 10% more in size compared to previous model. 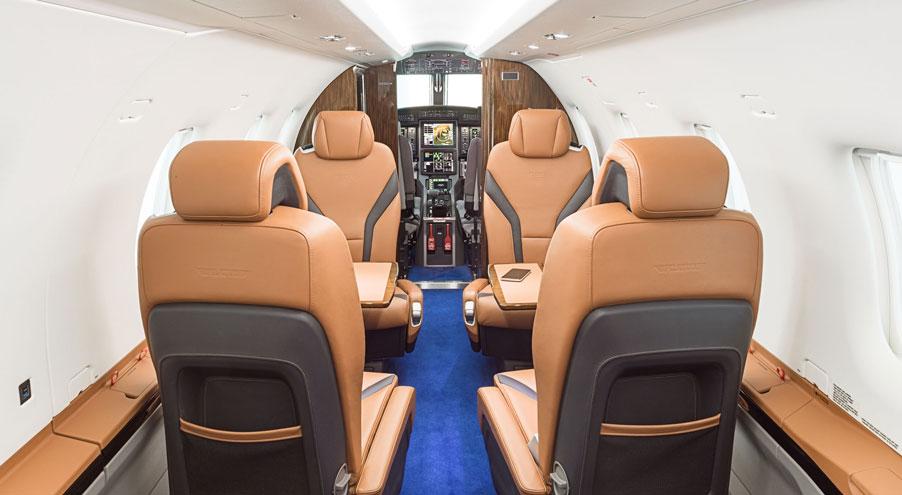