Cessna Citation X is the fastest private jet in its class. Maximum speed is 973 kilometers per hour. When you see this private jet at the apron you clearly understand that this jet is designed for high speed flights. Engines are huge in comparison to body and can take in the air much heavier aircraft. Fast takeoff ground roll, climbing and you are already at the highest flight level.

Cessna 750 offers everything needed for comfortable flight: executive fine leather seats, that can be transformed to beds, gallery with oven and mini-bar, lavatory room and small wardrobe. 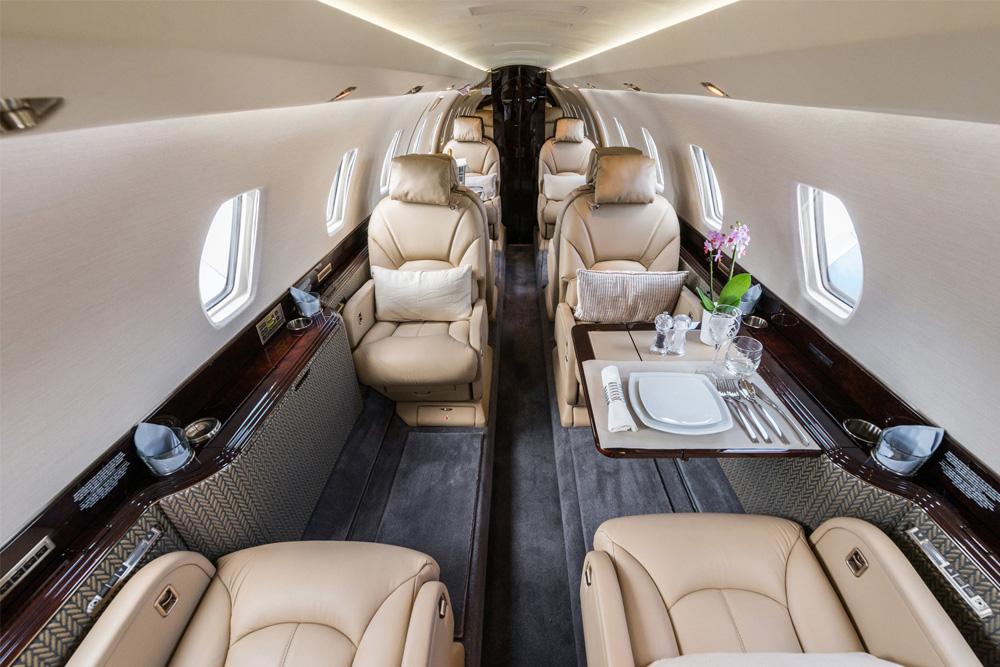 Citation X makes possible to save time. Flight that takes 5 hours on standard super-midsize private jet on Citation X would take a bit more than 4 hours.

Cessna Citation X project was announced in the beginning of 1990s, when Cessna introduced the idea of the fastest private jet on the market. At that time Cessna private jets cruise speed was lower than competitors and it was a logical move to improve company image. Cessna 750 performed its first test flight in December 1993, FAA type certificate was granted in 1996. In 2002 new version of Citation X was introduced with more powerful engines (+5%), increased take-off weight and new avionics set from Honeywell. 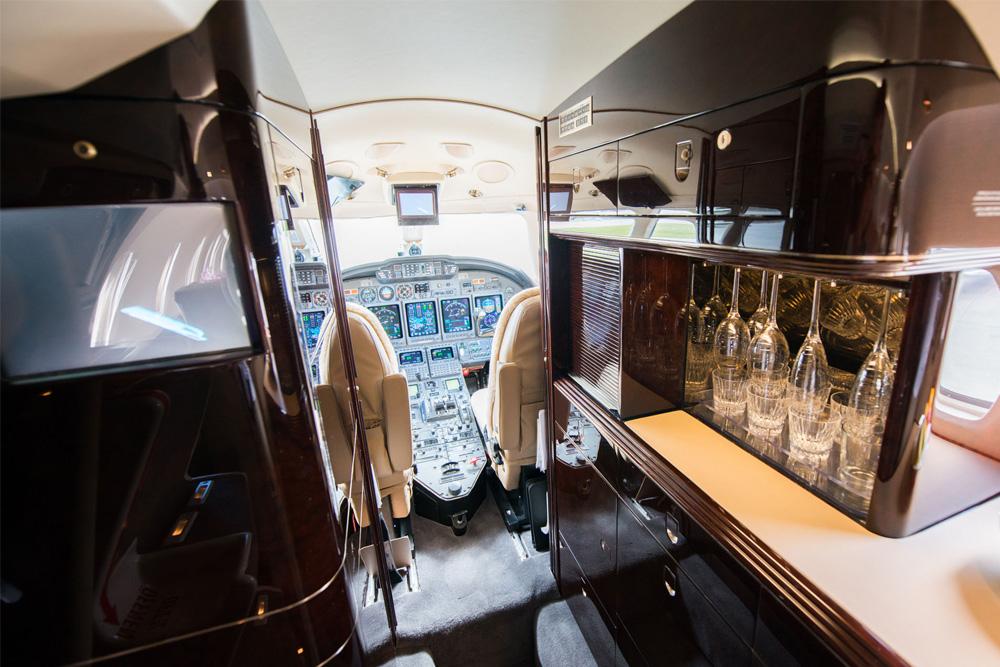 New generation of Citation X was presented in 2014 and received an additional “+” in the name. New Rolls-Royce model AE3007C2 engines were installed, with more takeoff thrust than the previous. Maximum speed increased to 976 kilometers per hour and maximum flight range to 6,300 kilometers. Garmin G5000 avionics set was installed with synthetic flight vision option, that increased situation awareness and flight safety.

Among owners of Citation X there are many private pilots that fly themselves instead of using hired pilots. And that is quite logical as due to its performance piloting Citation X feels like driving a sports car in the sky.

Outstanding performance costs money, both when purchasing a jet and when covering the operation costs. Prime cost of flight hour is close to 5,000 USD. Pre-owned Citation X+ 2017 year of manufacture is around 10 – 11 million USD and depends on flight hours since new, technical condition and installed equipment list.

Production of Citation X+ was stopped in December 2018 and the main reason was high operation costs and lowering demand.

We are happy to offer private jet rental of Cessna Citation X for single charter flights, program of flights or long-term rental for a period starting from 3 months. In case you would like to purchase Cessna X we are ready to consult on purchase and operation process and assist in purchase, start of operation and management of your private jet. We can organise charter sales of your private jet when you do not use it and profit from these flights would cover some part of private jet ownership expenses. 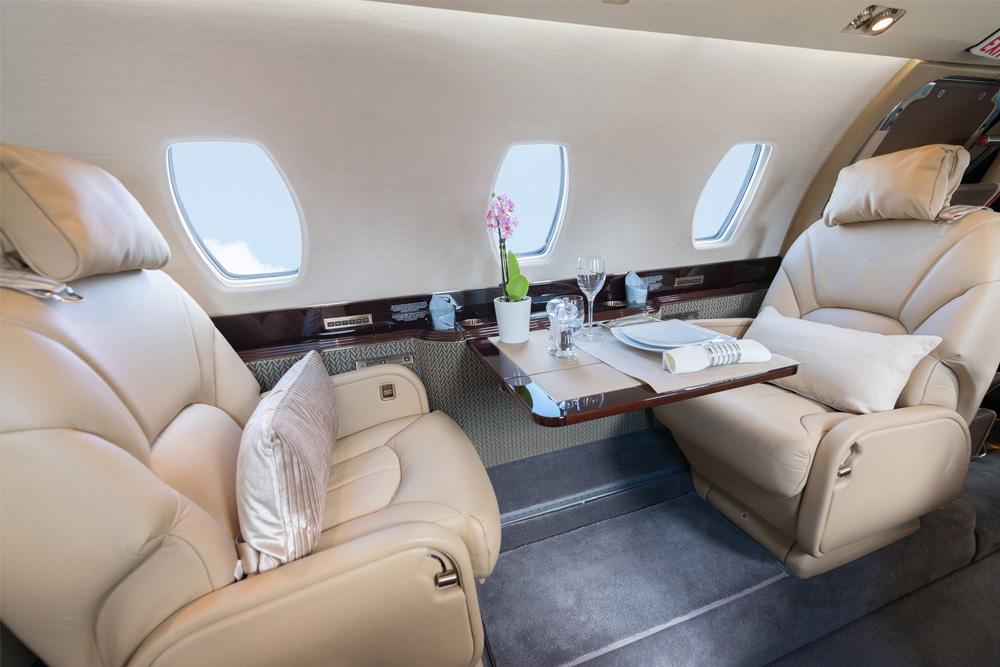