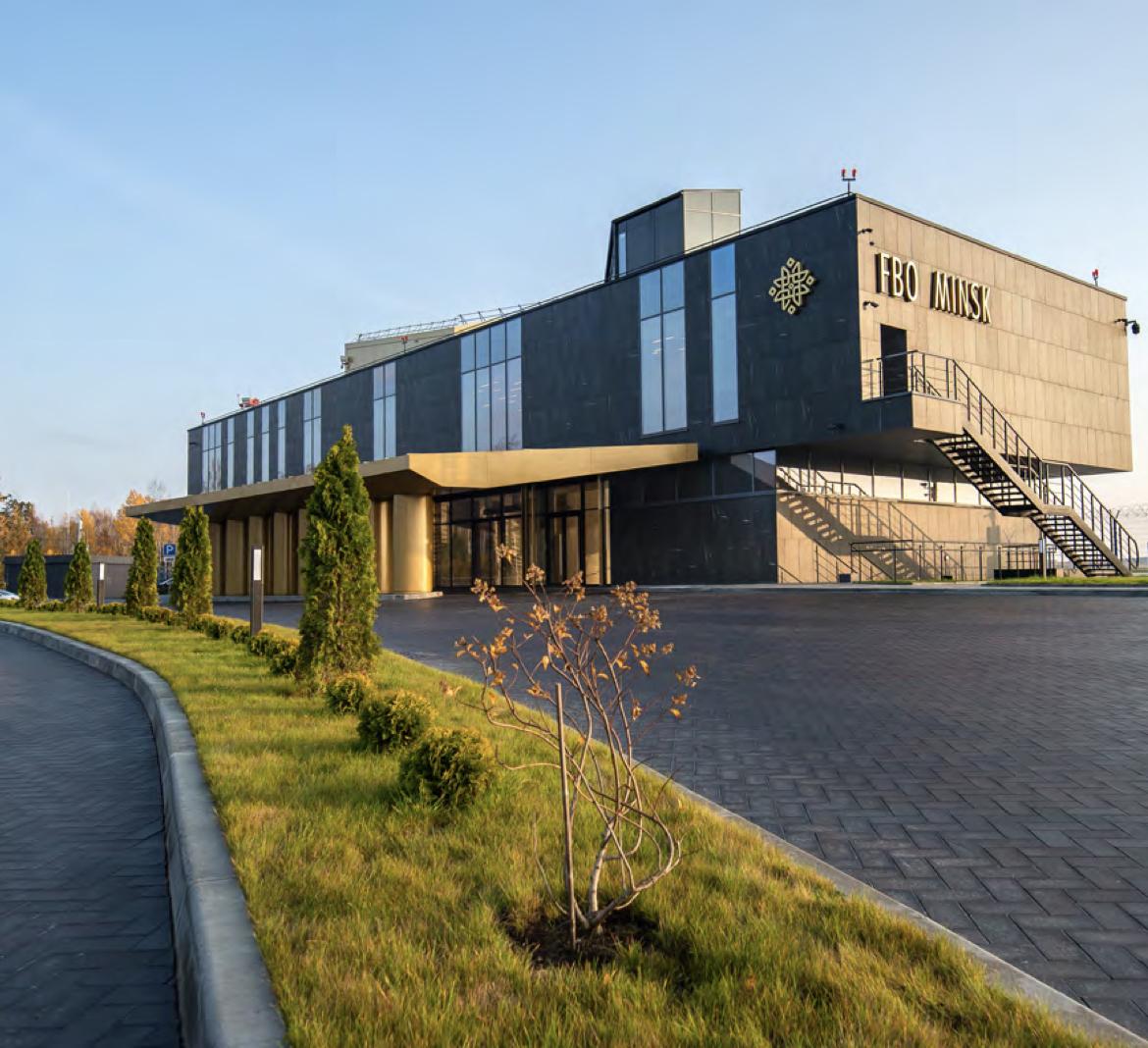 Recently, a complex for servicing of private jets was opened at the National Airport of Minsk. The terminal area exceeds 1000 square meters, which is designed in a minimalist style with elements of a classic style. On the territory of the terminal there is a waiting area, a restaurant, a conference hall, meeting rooms, as well as border and customs control points.

The terminal building design was created by architects from Belarus. The interior of the terminal was designed by Italian designers. The terminal facades were positioned to the east and to the west, which made it possible to achieve the maximum natural light inside. 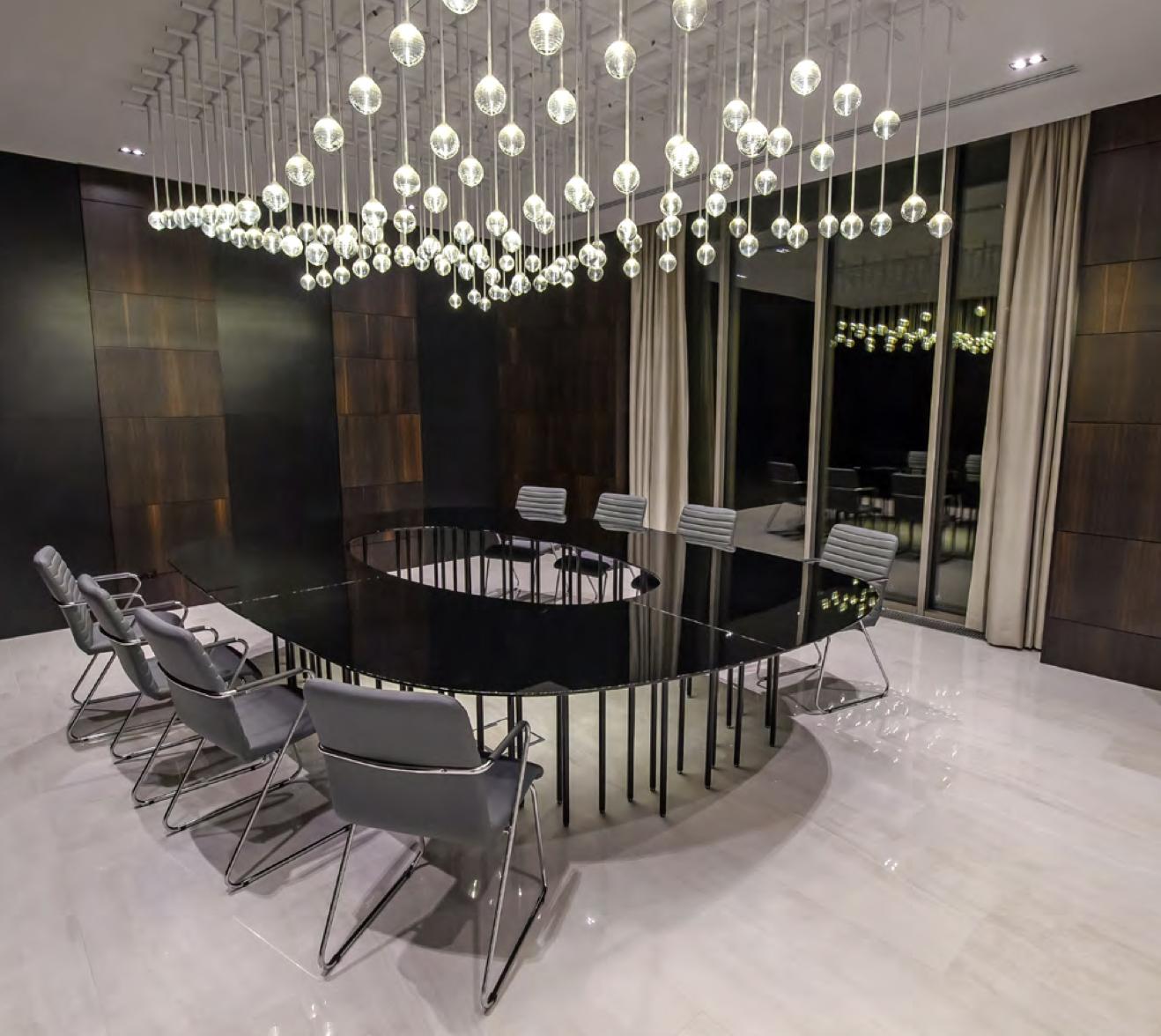 The terminal is part of a private jet service complex. In addition to the terminal, the FBO has a 7000 square meter hangar and apron for private jets parking.

The restaurant in the terminal with original cuisine deserves special attention. The menu is based on Belarusian, French and Italian dishes. There are dishes with non-standard combinations of ingredients and tastes. Chef Alexander Petriman tried to make the menu as varied as possible so that everyone could find themselves a dish to their taste and mood. The restaurant also prepares in-flight catering for business jets. The menu includes over 250 dishes. The windows of the restaurant overlook the apron, which adds atmosphere and aviation flavor.

The area of the heated hangar exceeds 4000 meters and allows the storage of private jets in the most favorable conditions and maintenance work all year round.

The launch of FBO Minsk makes it possible to raise the service of private jet passengers to a fundamentally different level. We remind that earlier the service of passengers of business jets at the National Airport Minsk was held in the VIP-hall of the main terminal. 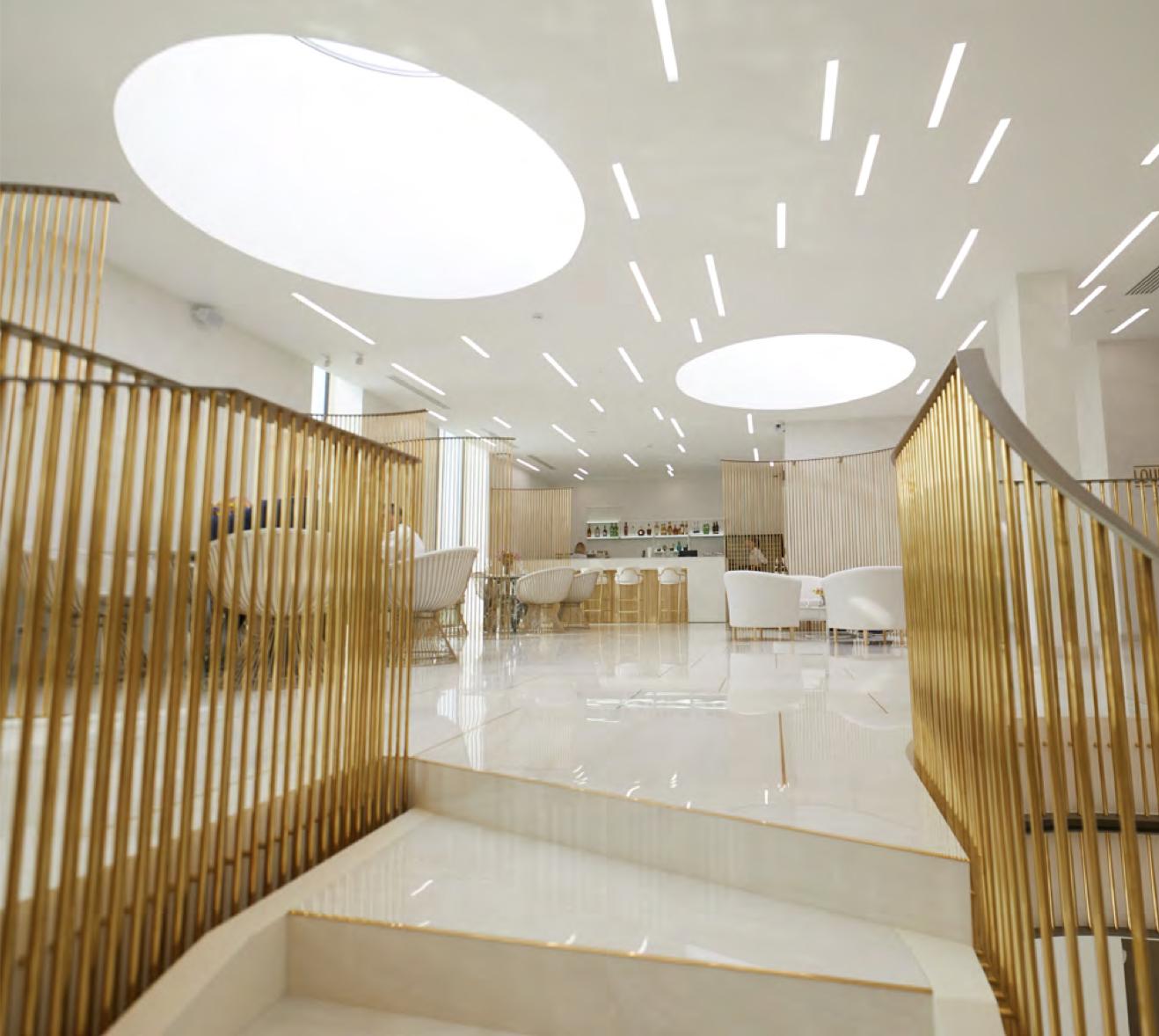