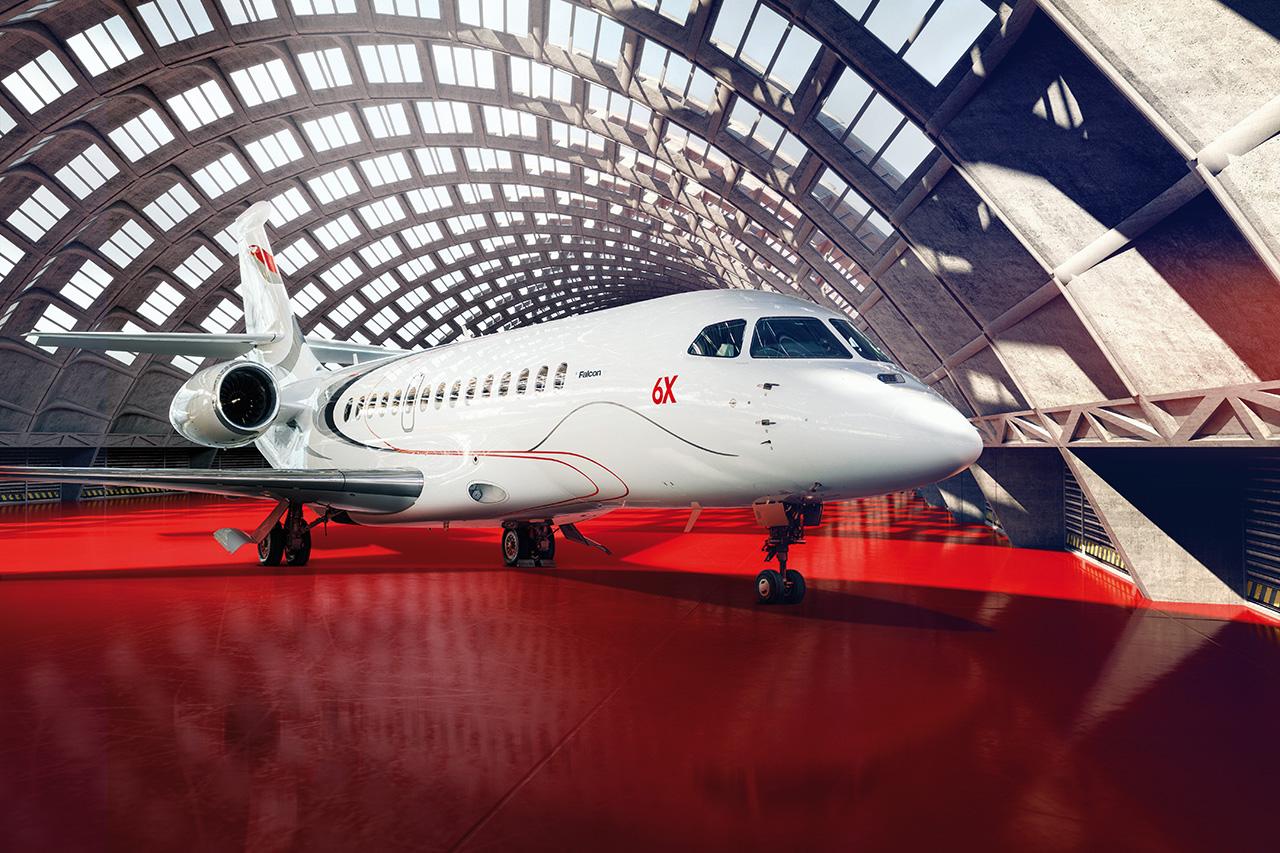 Dassault Aviation overcomes difficulties caused by spread of COVID worldwide and moves towards performance of the first test flight of Falcon 6X that is scheduled for the beginning of 2021. Possibility to keep up with the announced schedule of Falcon 6X production and development program is one of the key priorities as it shows possibility to successfully work in difficult and changing environment. 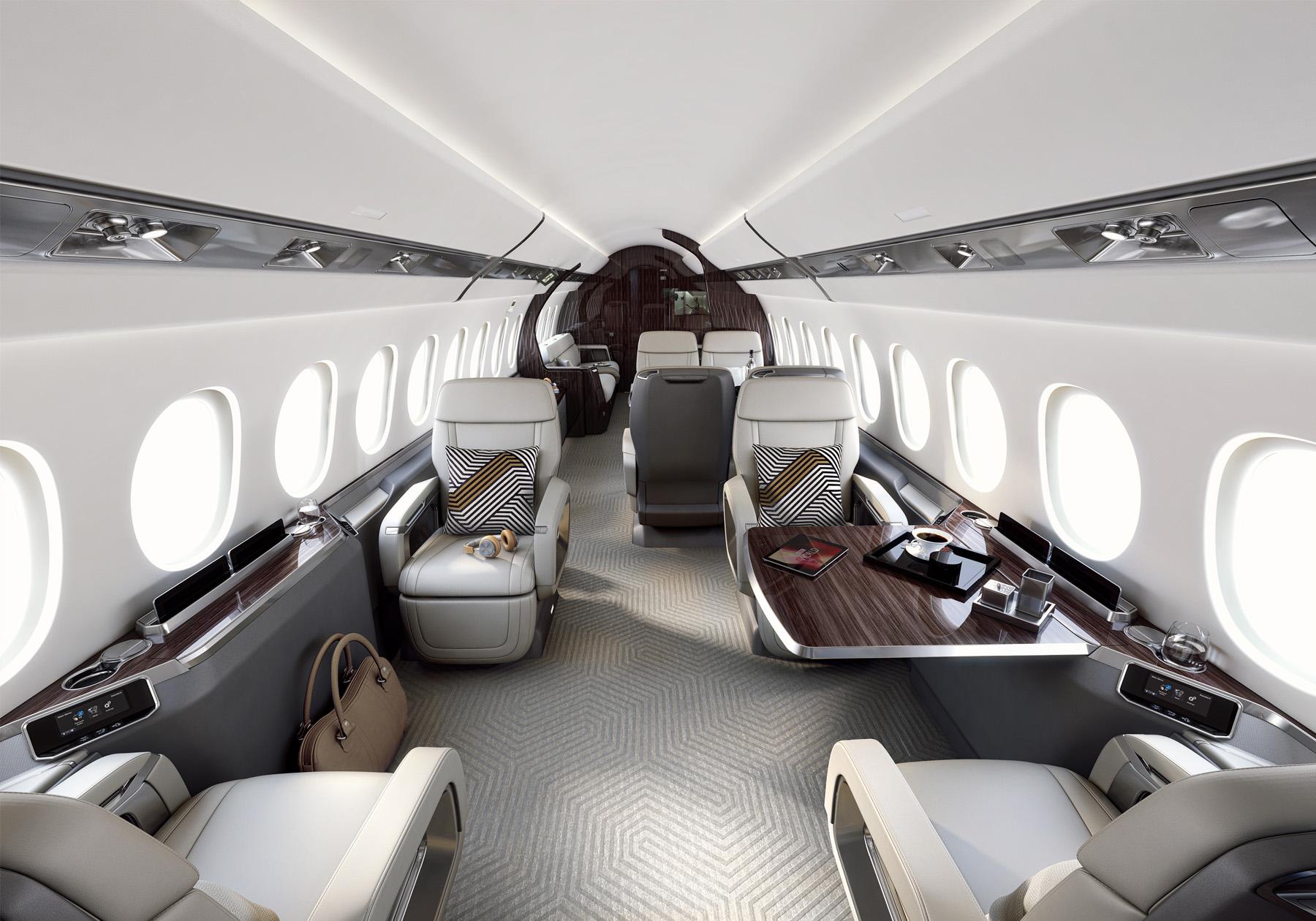 Three aircraft will be used in flight test program. First aircraft is already built and is currently in ground test program. Two other aircraft are at different stages of construction: on second aircraft wings were successfully attached to the body, third aircraft is at an early stage of construction. Test aircrafts are equipped with additional equipment to record telemetries and other important flight parameters. Third aircraft will have full passenger cabin interior to conduct tests of all elements and systems in the air. Currently passenger interior systems and elements are in test program on ground. 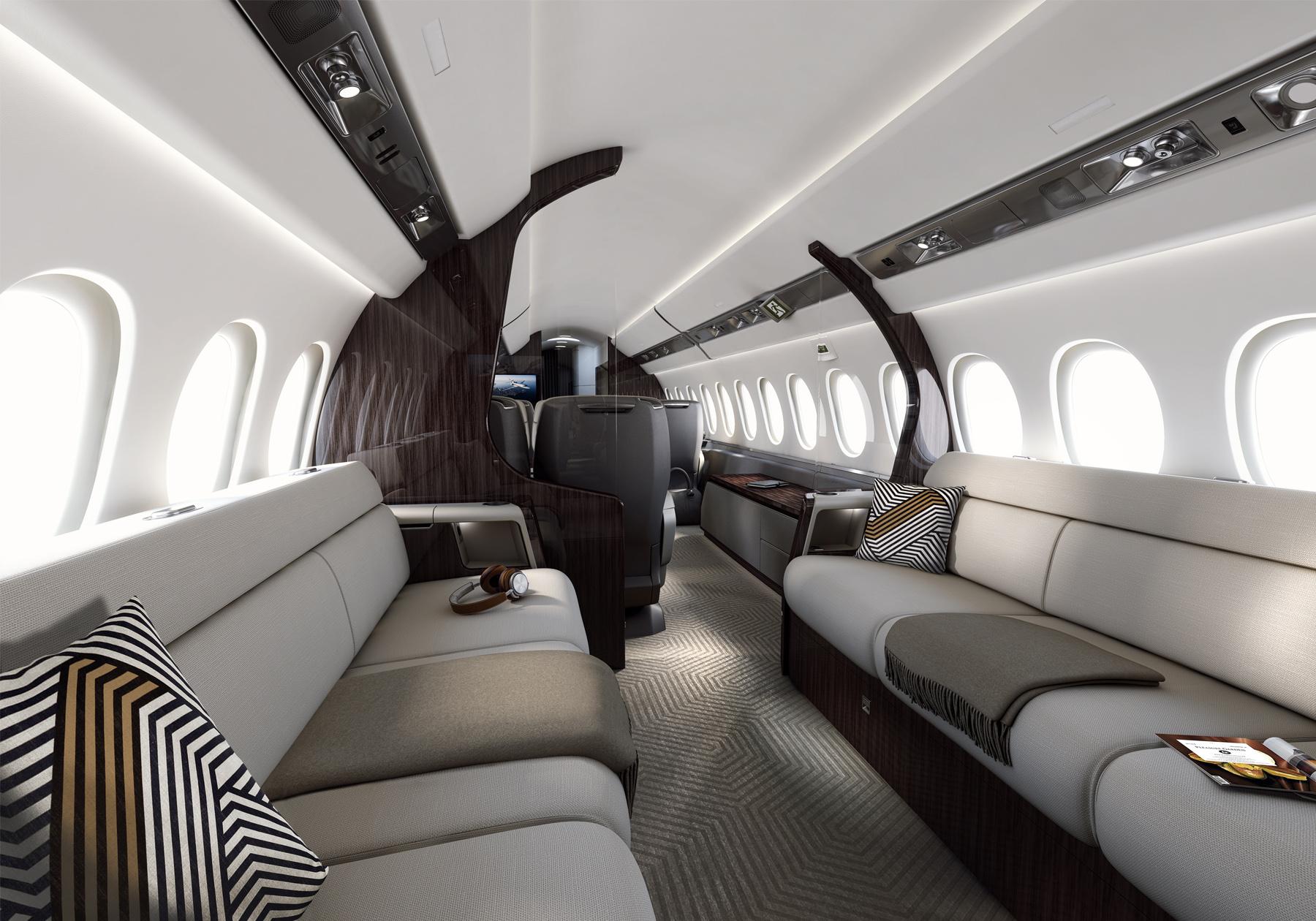 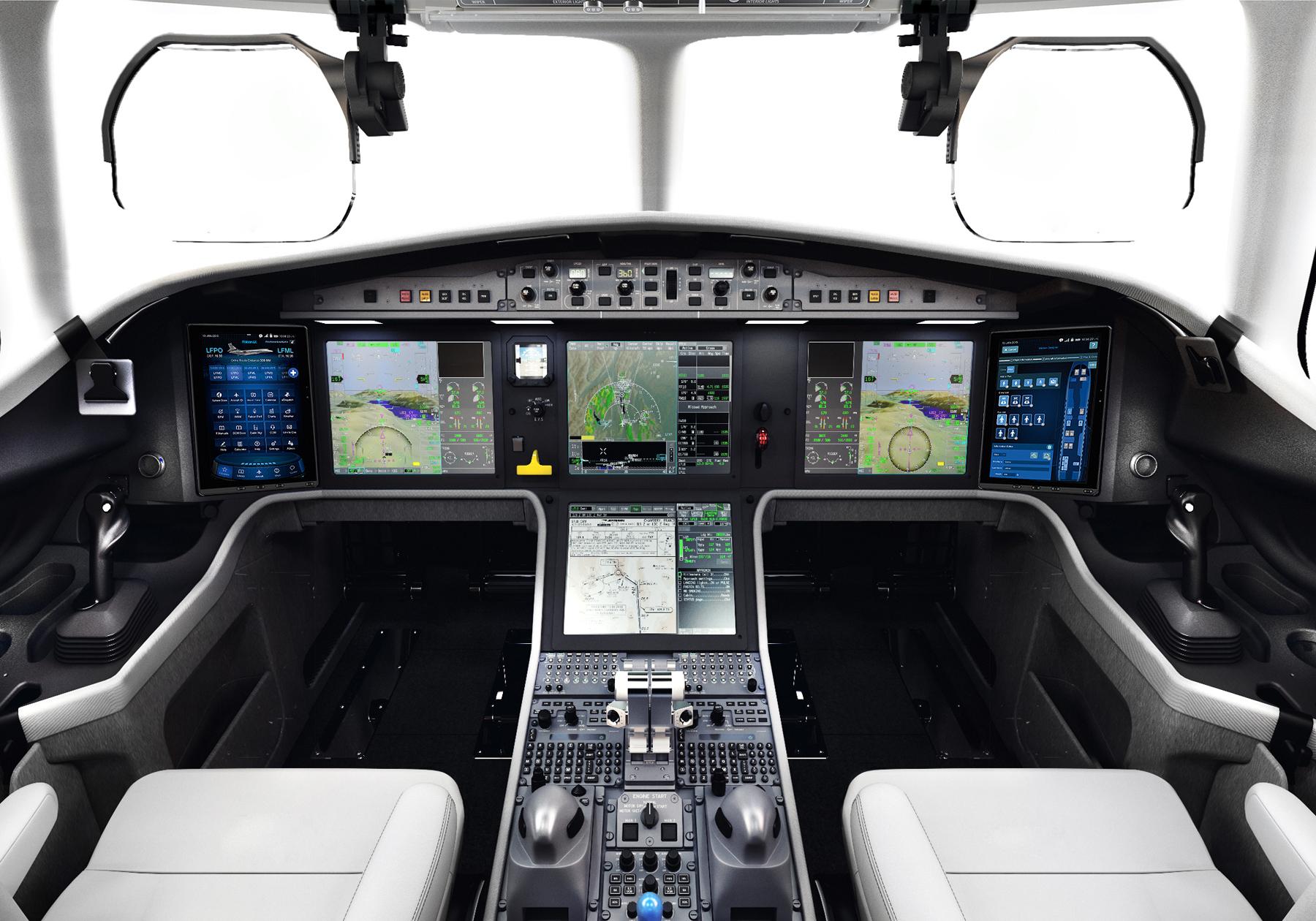 Pratt & Whitney Canada PW812D engines will be used on Falcon 6X. These engines currently pass flight tests on board of special flight laboratory on Boeing 747. The engines have already passed more that 1500 hours of ground tests and 200 hours of flight tests.

Certification of Falcon 6X is scheduled for 2022. New private jet Falcon 6X price is estimated at level of 47 million USD.

Purchase and management of Falcon 6X: