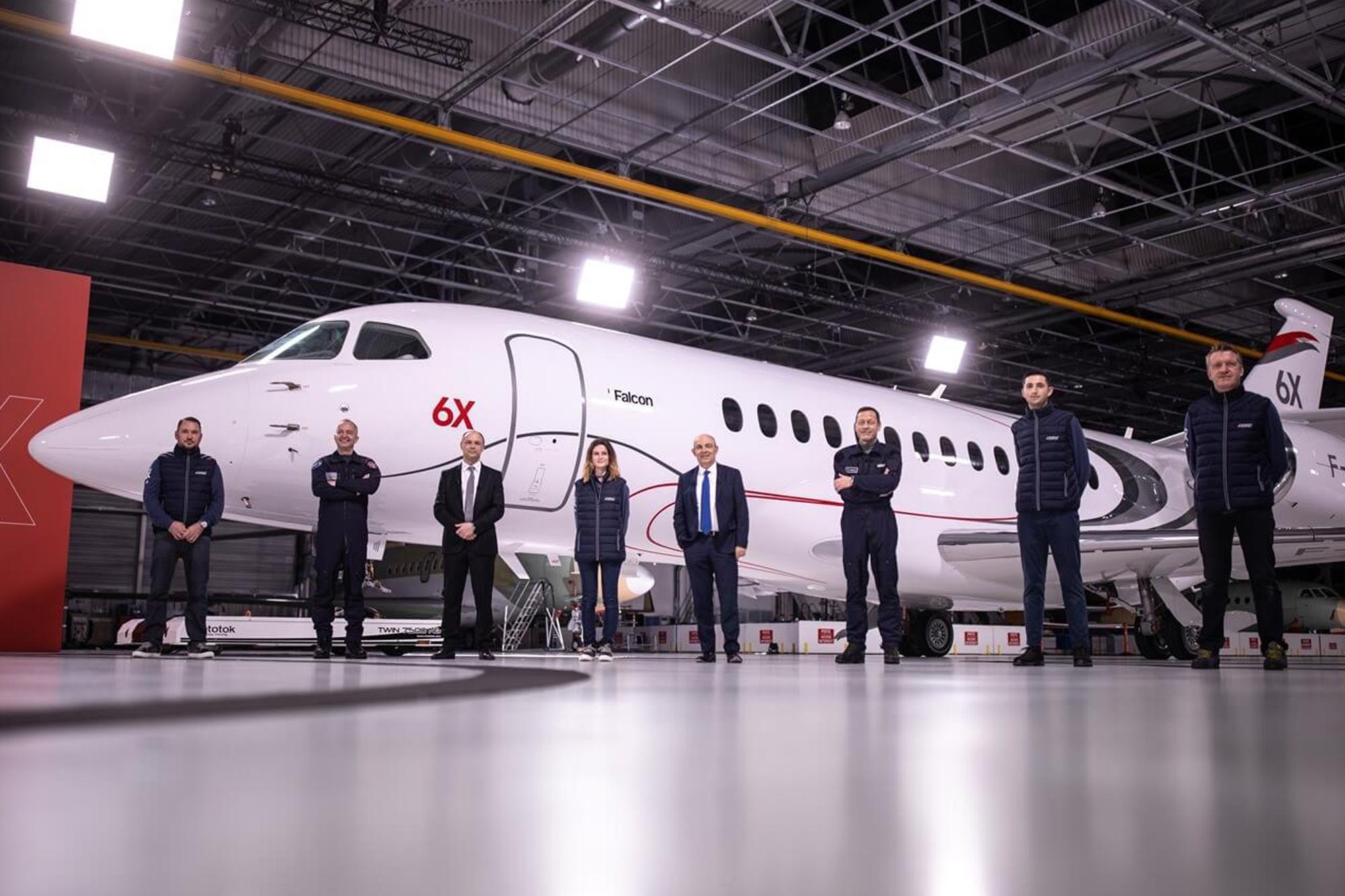 Dassault new private jet, the Falcon 6X, was presented last week. In accordance with the specifics of 2020, the presentation was online and was conducted from the city of Bordeaux. The broadcast was hosted by Miles O'Brien, journalist and pilot, Eric Trappier, CEO of Dassault Aviation and Carlos Branagh, senior executive vice president of Dassault Aviation.

The first test flights are already scheduled for January 2021. Test Falcon 6X number one has already passed its first launch stage and is undergoing a series of tests on the ground. Test aircraft two and three are currently in the final stages of assembly. Based on the original schedule, it is planned to complete certification and begin deliveries of the Falcon 6X in 2022. 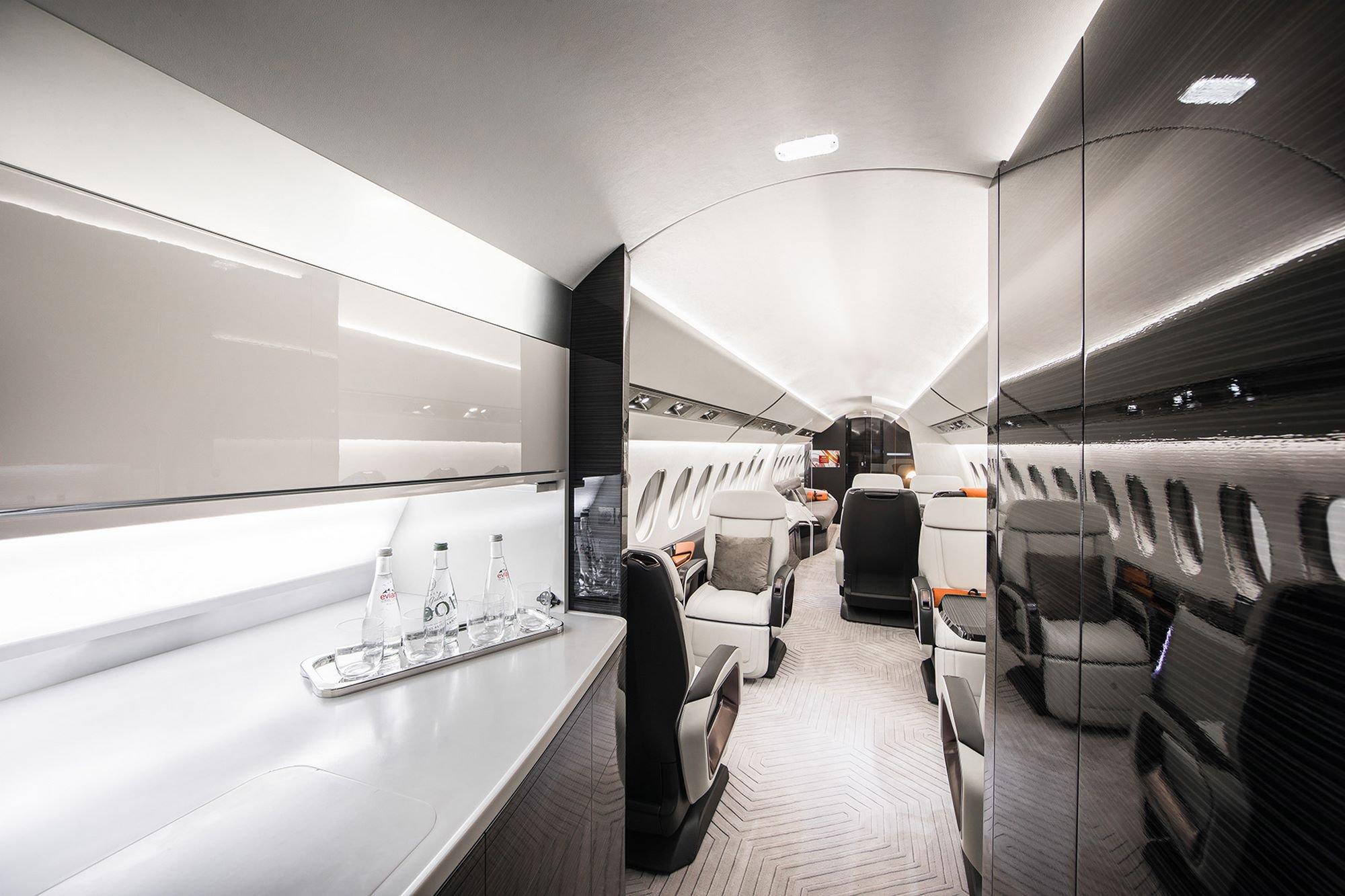 The first two test private jets will be used to test electronic, hydraulic, fuel systems, as well as control systems and avionics in the air. The third aircraft will be used primarily for testing the passenger cabin and all systems used in it. At present, systems are being tested or have already been tested on special stands on the ground. Fatigue and damage resistance tests for airframe and wing structures have also started. 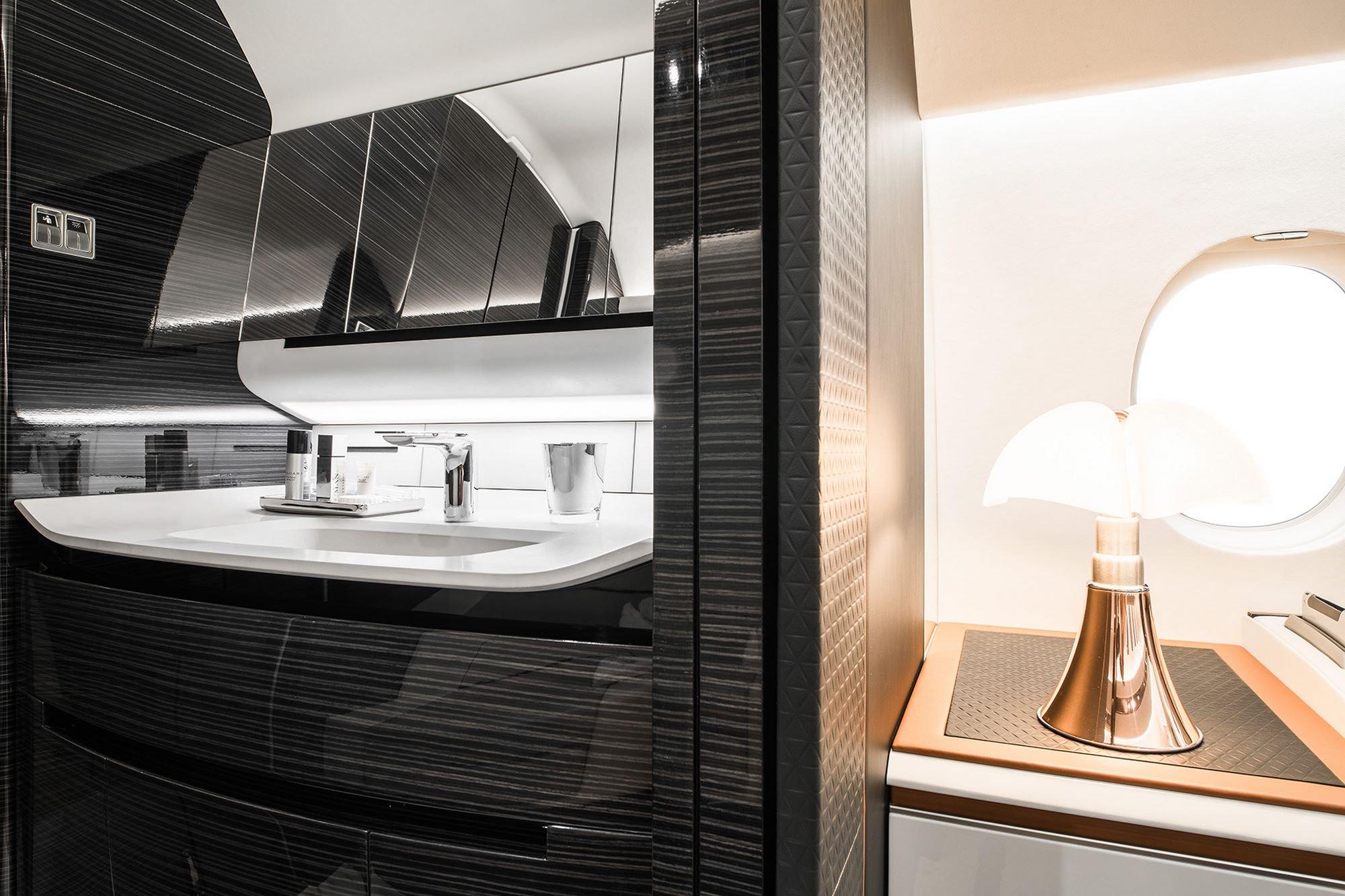 The Falcon 6X will use the latest digital flight control system. This system controls all moving surfaces of the wings and tail section, including the flaperon - a new wing area previously tested on military fighters to achieve greater fluidity and stability during all phases of flight.

The Falcon 6X cabin will be the most spacious of the custom-designed private jets, with a ceiling height of 1.98 meters and a width of 2.59 meters. The estimated flight range is over 10,000 kilometers and will be finally fixed during flight tests. 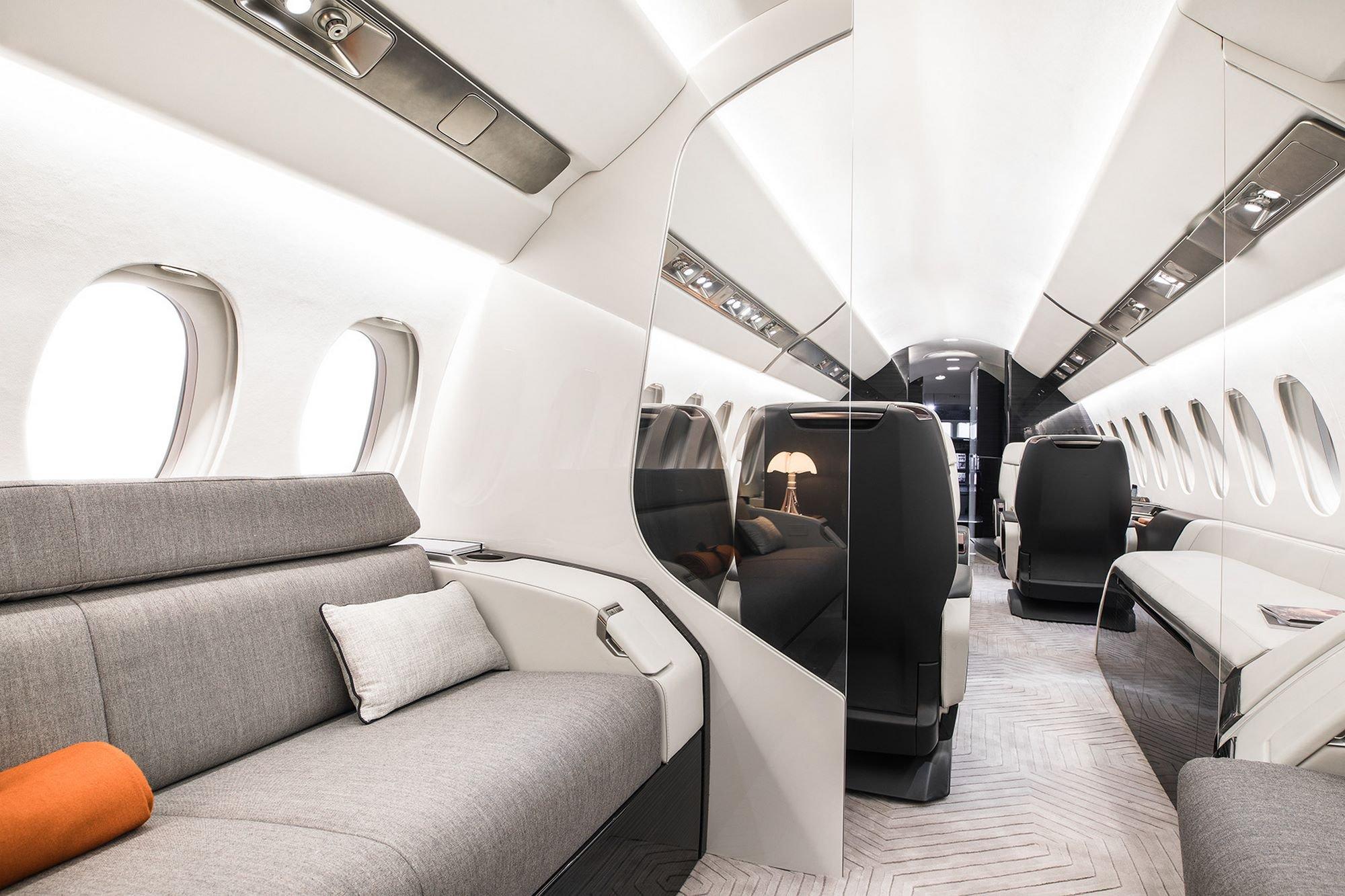